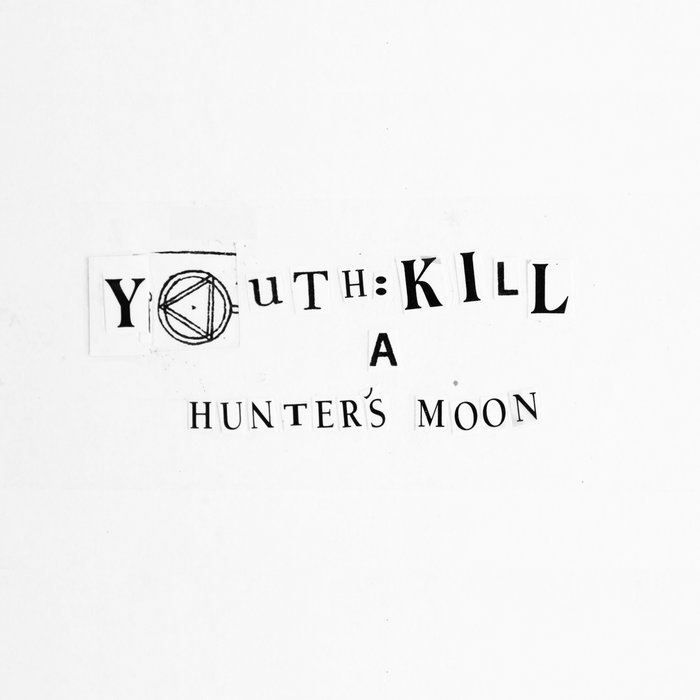 Recorded between 2015-2017 in Berlin, Germany
Production by Walter Gross
Raps by k-the-i???
Mastered by Freddy Knop
Artwork by Walter Gross
"Calm Down Psycho" is a rework of an Angels Dust (Hit&Run) remix which was lost to corrupted files and revived with some ghetto magic.

"Crazy hiphop experiment with MC K-the-i??? and Baltimore Noise grunter Walter Gross (Youth:Kill), creating a hybrid screwed up enough to be real damn interesting. Not much in the way of beats, but there's a swell garble of glottal wank and compressed synthetic menace here. Which makes for a bracing combination."
-The Wire (2009)

Bandcamp Daily  your guide to the world of Bandcamp